Formal Requirements for a Valid Will in the State of Victoria 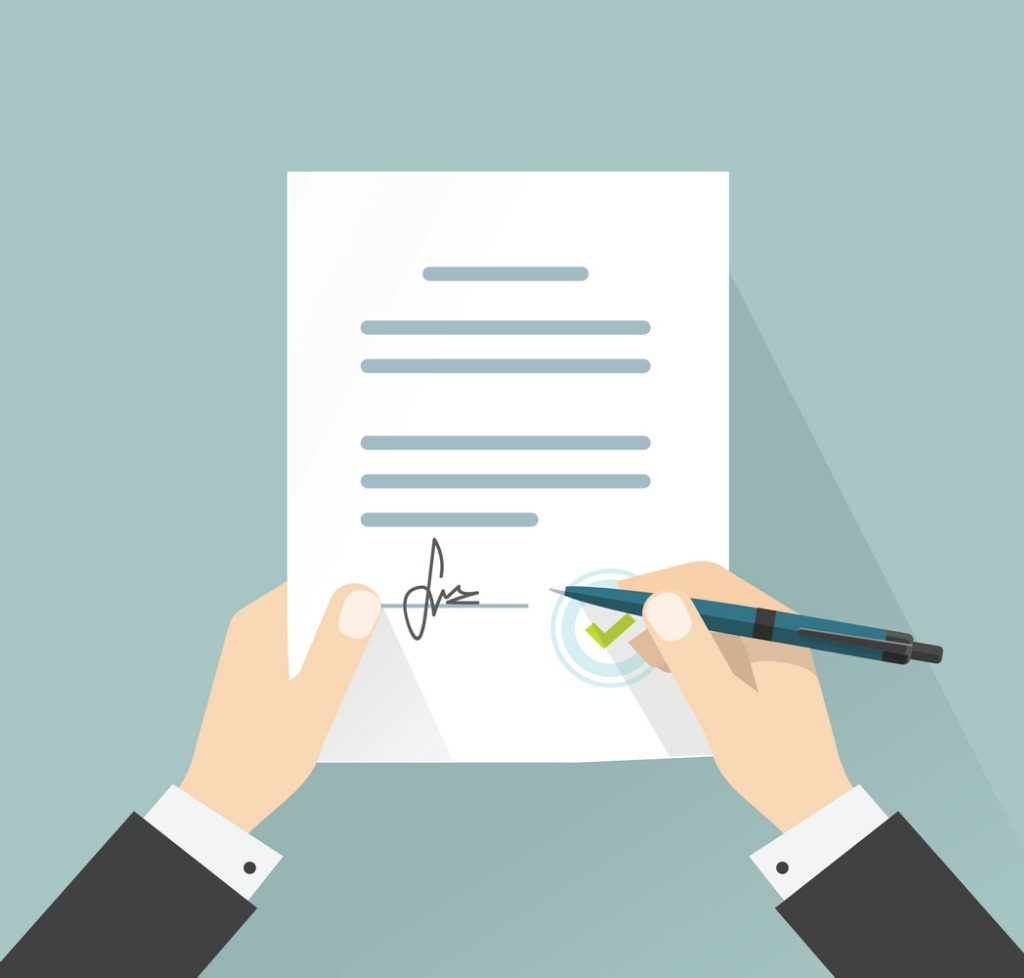 This memo outlines the formal requirements for a valid will in the State of Victoria. In terms of legislation, the main requirements for a formal will are set out in the Wills Act 1997 (Vic)(the “Act”). Relevant caselaw is also referenced below.

It is best practice:

A will made outside Victoria will be valid if:

This article was written by Anthony Snooks, and published within the category: Articles.

If you require advice, assistance or guidance, in any legal matter, please call today on (03) 59757611 or Enquire Online.